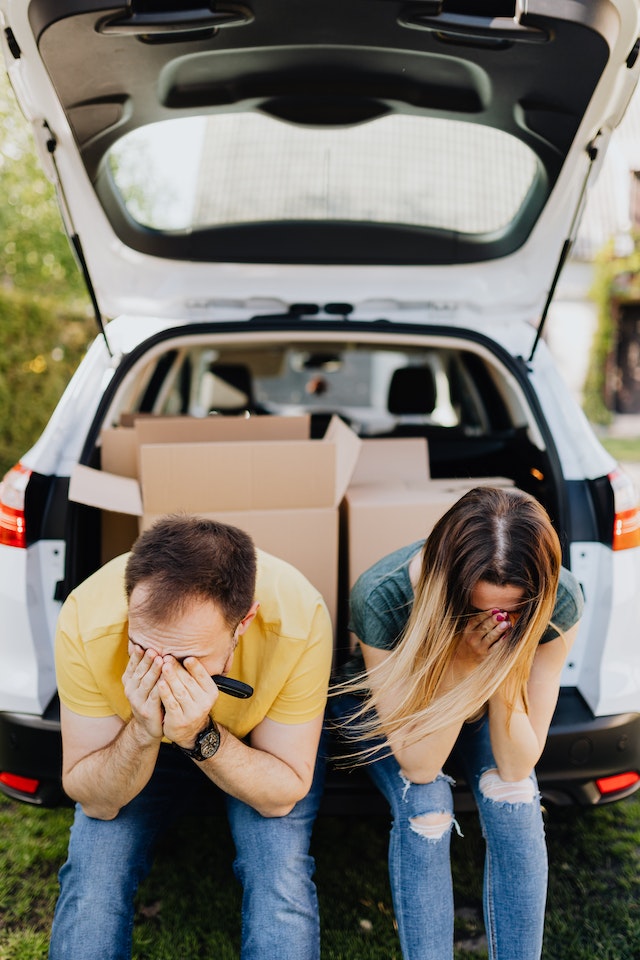 Rent control is an important topic and one that people have to consider going into 2023 for positive affordable housing. Here are some frequently asked questions on rent control in the US. Let’s Begin!

Under the rent control policy, a city or municipality imposes limits on how much landlords can charge for rent. The stated purpose is to make housing more affordable for low-and moderate-income people. Rent control has been around since the 1950s, but it was not until the early1970s that it began to gain traction in the United States. The first rent control ordinance was passed in New York City in 1969, and by 1974, more than 200cities had some form of rent regulation .In the early 1990s, a number of states began to roll back rent control laws. California eliminated its statewide rent control law in 1995, and Massachusetts did the same in 1994. Today, only a handful of states have any form of rent control, including New Jersey, New York, and Maryland.

What is the Impact of Rent Control in Our Society?

One of the first policies that undergraduate economics students typically study is rent control. The purpose is to educate young people to consider how measures meant to aid the disadvantaged can instead work against them. Rent control results in housing shortages that lower the amount of low-income people who can dwell in a city, according to the fundamentals of supply and demand. Even worse, rent regulation has a tendency to increase housing demand and, consequently, rents in other areas.

Who Does The Rent Control Actually Affect?

It was expected that those affected by the new regulation will relocate less frequently in the long run—by between 8and 9 percent. However, not every tenant benefited equally. The new law gave landlords a strong incentive to either turn rental properties into condominiums or tear down old structures and erect new ones.

Either strategy made it necessary for current residents, particularly younger ones, to vacate. Landlords impacted by the new1995 legislation had a tendency to cut the number of rental units available by15%.Forced relocation is traumatic. It can evict people from their long-established communities in addition to being pricey. Additionally, it frequently compels people to relocate to less affluent areas with lower levels of education and unemployment, which tends to harm the most defenseless sections of society the most.

What Is The Impact Of Rent Control?

There is a great deal of debate among economists about the impact of rent control. Supporters argue that it helps to keep housing affordable for low-and moderate-income people. Critics argue that it leads to housing shortages and forces people to relocate to less desirable areas. There is some evidence that rent control does lead to housing shortages.

A study of the impact of rent control in San Francisco found that the number of rental units decreased by 15% after the implementation of rent control. This is likely because landlords have an incentive to convert their properties into condominiums or tear down old buildings and erect new ones. There is also evidence that rent control leads to higher rents in other areas.

A study of the impact of rent control in Santa Monica found that, after the implementation of rent control, rents increased by an average of 15% in nearby neighborhoods. This is likely because people who are forced to move out of rent-controlled units tend to move to other areas, which drives up rents in those areas.

What Are The Disadvantages Of Rent Control?

Rent control has a number of disadvantages.

Rent control can have a negative impact on the economy. It can also discourage investment in rental properties, which can lead to a decrease in the quality of housing. In addition, rent control can make it difficult for middle-class families to find affordable housing. Overall, rent control is a complex issue with pros and cons. It is important to consider the impact of rent control on all sectors of society before making a decision.

How has Rent Control evolved in 2022?

It is estimated that by the year 2022, rent control will cover approximately 28 million households in the United States. This represents a significant increase from the current level of coverage, which is estimated to be around 12 million households. The increased coverage is due to a number of factors, including the expiration of old rent control laws and the implementation of new ones. In addition, the number of people living in rent-controlled units is expected to increase as the population continues to grow.

Rent control is a complex and controversial issue. There are pros and cons to this policy, and it is important to consider all of the facts before making a decision.

There are a number of factors to consider when making a decision about rent control. These include the impact on the economy, housing shortages, and the quality of housing.

It is important to weigh all of these factors before making a decision. Only then can we make an informed decision about whether or not rent control is the right solution for our housing problems.