Our Co-workers and Neighbors 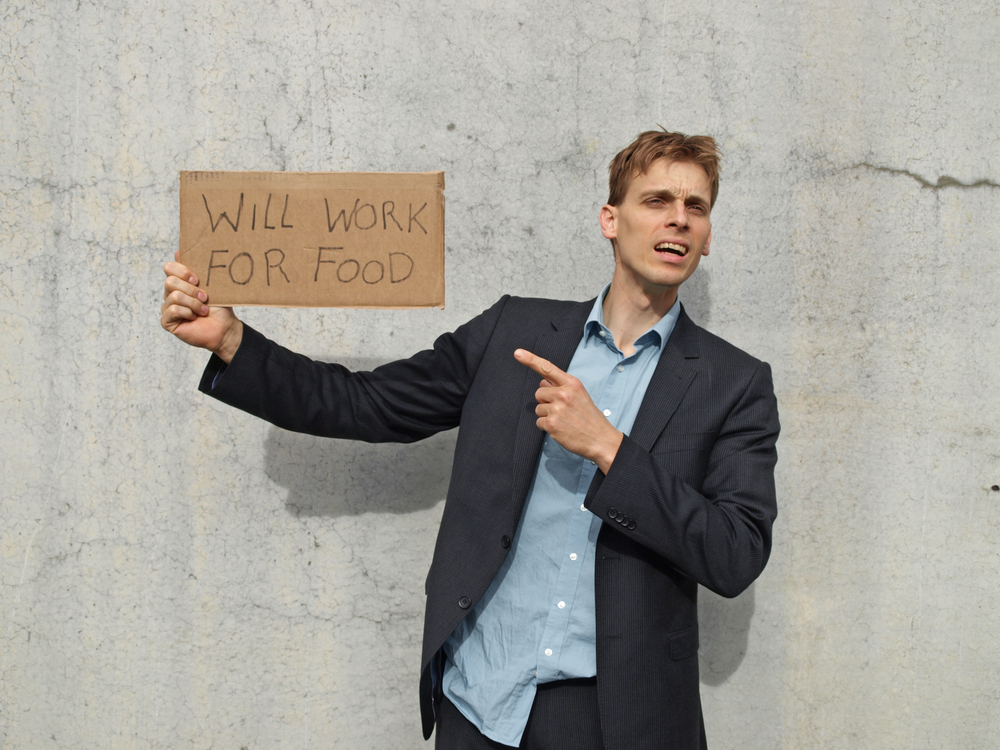 As a major step towards solving homelessness, it is important to humanize homeless people and not apply an immoral and irresponsible stigma on them.

Humanizing can seem obvious because after all, homeless people are human. But when we cannot fathom the different conditions that lead to initial or sustained homelessness, then we miss the real and tangible reasons that lie behind the lack of a permanent address and home. Let’s consider three scenarios that many Floridians and Americans in general are experiencing right now.

Following the pandemic, highly paid professionals moved from economic hotspots and coastal cities to destination cities.  If you live in Tampa FL, Atlanta GA, Dallas TX, or Phoenix, AZ then this is an influx that you are all familiar with.

As opposed to the gradual urbanization that happens when cities grow, the influx was sudden, powerful, and far outpaced housing development.

Many communities in these cities became cash heavy when it came to home ownership. Long dwellers who were looking for a much-needed cash injection took offers and relocated elsewhere, leaving their neighbors and broader community to face the music of increased home prices and rent as the economy opened up.

As soon as the housing moratorium ended, rent and mortgage spikes that far exceeded income gains forced many to reconsider their roots.

Some are terming this the suffocation of the middle class, but people with jobs, who appeared to be doing okay for themselves are starring a cliff in the face and now living at motels or in their cars.

The American economy has an uncomfortable number of the ‘working poor’.

These are people with jobs on or above the minimum wage, financial responsibilities that max out savings and credit, and do not qualify for government assistance.

This scenario has been going on for a while. In the social security realm, these people are considered the missing middle who would hold their breath for a few months, get multiple jobs, and earn enough to keep their homes.

COVID closures have caused these families to fall behind or have made it difficult to get deposits for a move when their rent has increased more than 30% yet their wages haven’t.  Where they once could hold on, they are spiraling out of their home.

These individuals typically earn too much to be on government assistance.  They are gainfully employed and live in short term rentals or motels close to their place of work. They might not look like it, but they are a few health conditions away from being ‘obviously’ homeless to their communities. Reasonable life situations landed them here and homelessness is now their reality.

We find many children in motels due to this scenario.

Consider multigenerational families that have been living in the inner city.

Unlike semi-urban and rural areas, communal living is hard to come by in the inner city. There are limited spaces for people to congregate and the physical spaces available in apartments are tight.

When an adult or family comes upon hard times due to layoffs, economic changes, health, or physical ability, the chances of being taken in by a neighbor, friend, or relative close to your place of work are slim.

Leading up to an eviction, many have to choose between essentials, personal care, city amenities, and their home.

It is in this moment that you realize just how commercial and individualistic cities can be. With no support system, they fall into homelessness with no one to catch them.

There are many other scenarios that help paint the varied reasons why people experience homelessness. You can read more here: A Downward Spiral: A Case Study in Homelessness | IHI – Institute for Healthcare Improvement

When you can imagine what might lead a person to homelessness without degrading their reasoning capacity or condemning their character, then you become a empathic ally to the cause.  Given the chance, you can advocate for broader housing options in your community and many others across the country.